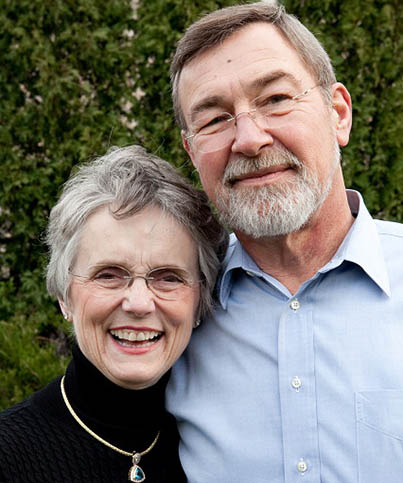 Barba D Wahl has been the driving force behind the look and feel of R C Wahl Jewelers. It has been her unerring sense of style and design that not only gave us the store we have when it was rebuilt in 1990, but the selection and breadth of offerings we have in the cases and vaults. Barba semi-retired in 2011, again in 2012 and finally retired in 2013, but she continues to influence the art, the jewelry and the entire gestalt of R C Wahl Jewelers. Chances are you’ll see her here during December as she can’t stay away from the fun and feel of a Holiday Season at the store.